End view of the Remoras shows the cage dimensions in inches. 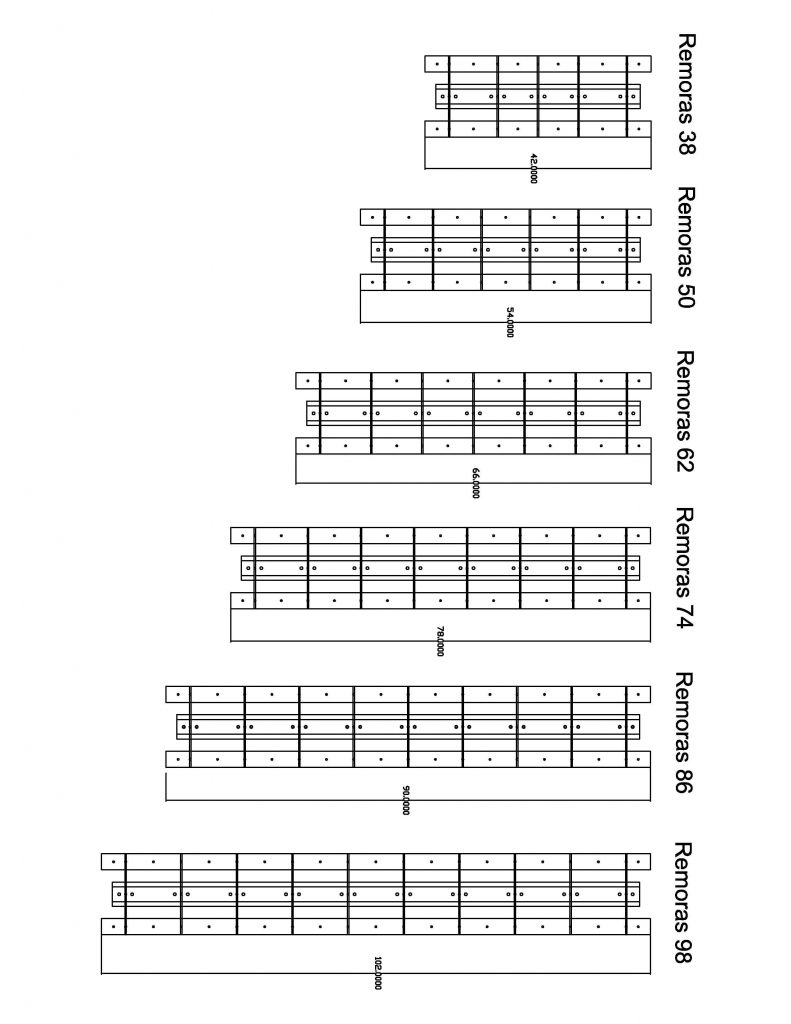 The length measurements on all the units.
Click Here

Specification Details on the Remoras 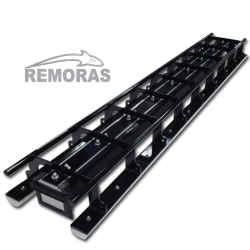 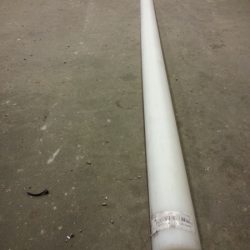 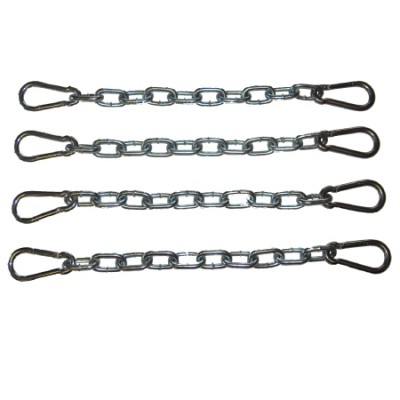