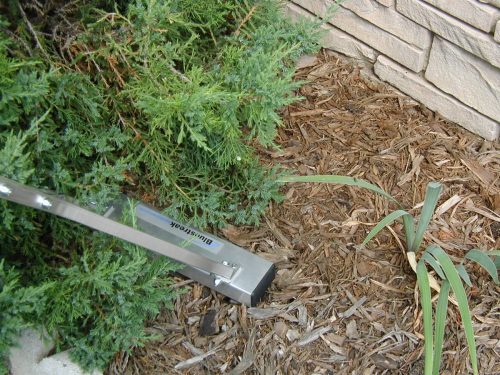 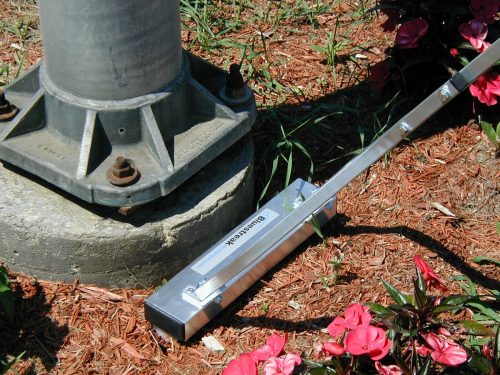 "I spent two hours picking up nails after we had just put a new roof on our house and then later got a Bluestreak sweeper and discovered just how many nails I had missed. I picked up a margarine container full in ten minutes.."
Linda
Homeowner

Specification Details on the Tundra 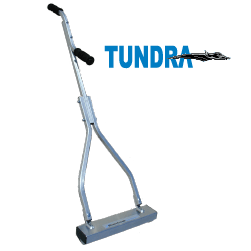 There are no Tundra Accessories