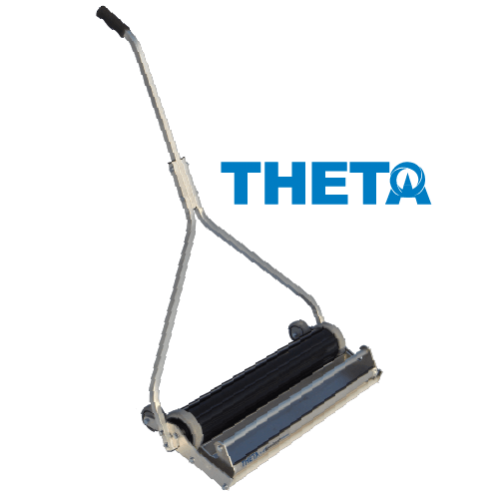 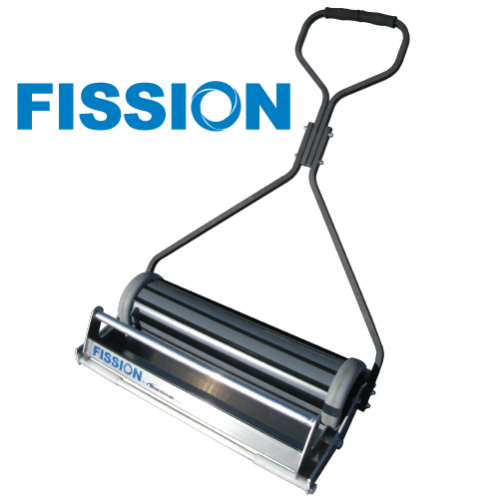 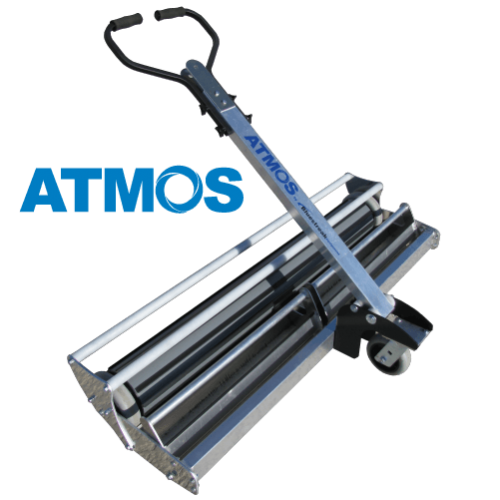 Designed to pick up shot 100% continuously...

They are designed with Bluestreak’s patented “Ripwhirl Technology” to continuously clean shot off the magnetic drum and deposit it into an on board removable debris tray as you push the sweeper. Because the shot is continually being cleaned off the magnet as you move the magnet forward, the magnet operates at 100% full strength all the time. 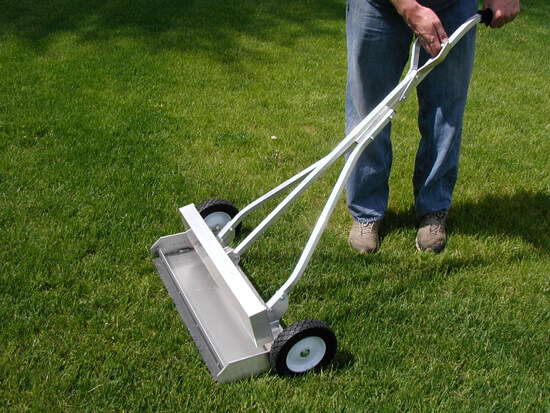 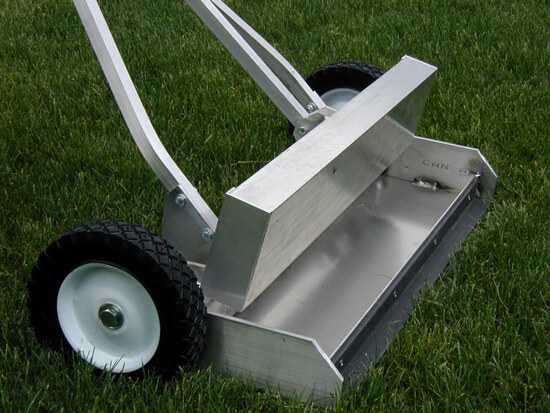 When using these sweepers the operator pushes the sweeper until the bottom is so full of steel shot that the person starts seeing that it just isn’t picking shot up anymore.  They then stop picking up shot and push the magnetic sweeper onto a piece of cardboard or some other thing and pull the release lever to dump the steel shot. Then they pick up the cardboard with the steel shot on it and dump it back into some bin or hopper.

The problem is that the sweeper gradually loses pickup power as it gets packed full of shot.  Less and less shot gets picked up and the operator is never sure when the magnet needs cleaning off. The operator usually has to go over the same area several times in a haphazard manner to get 100%  of the shot. 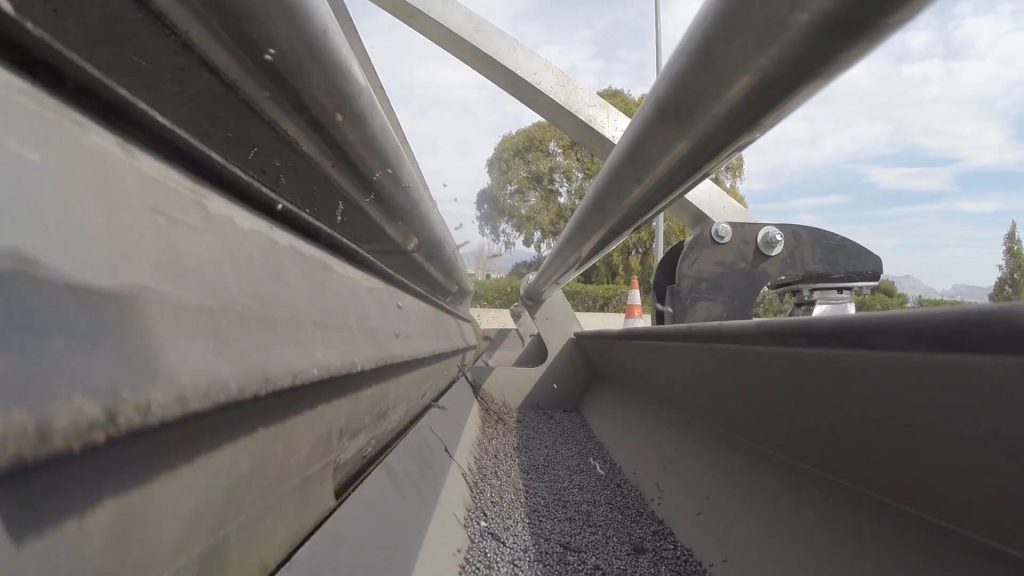 Note: The Sweepers will pick up 100% of shot from below the wheels at these heights. They will continue to pick up shot at a decreasing percentage as floor cracks get deeper than these heights.

Continuous discharge magnets are really the Cadillac or Ferarri of magnetic sweepers if they work for your application. 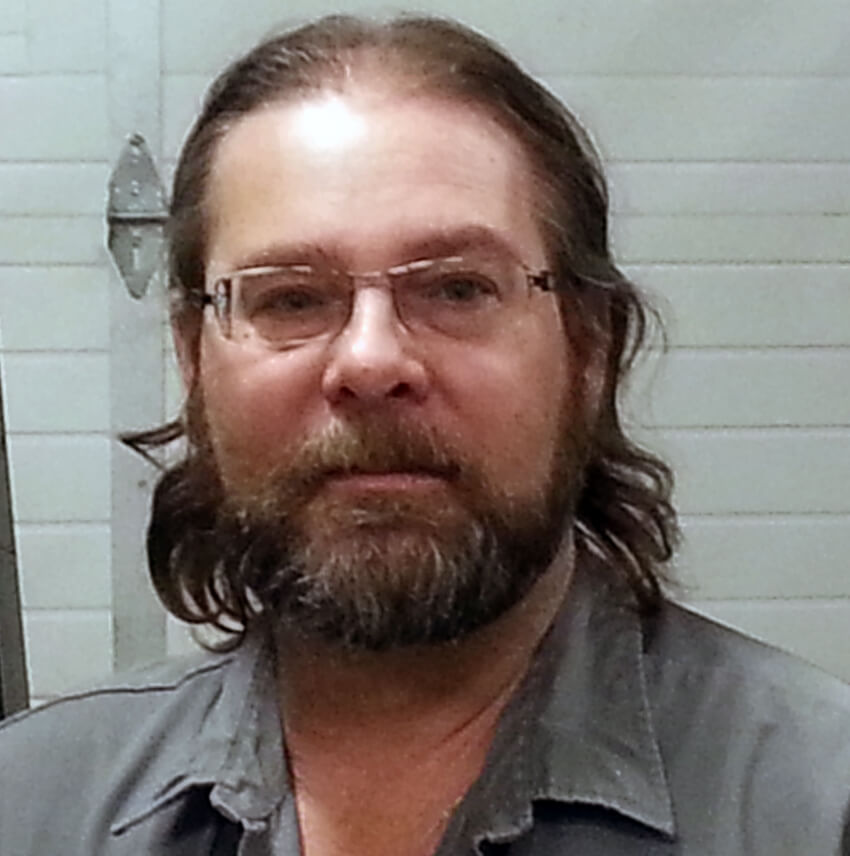 Light & Easy to Use 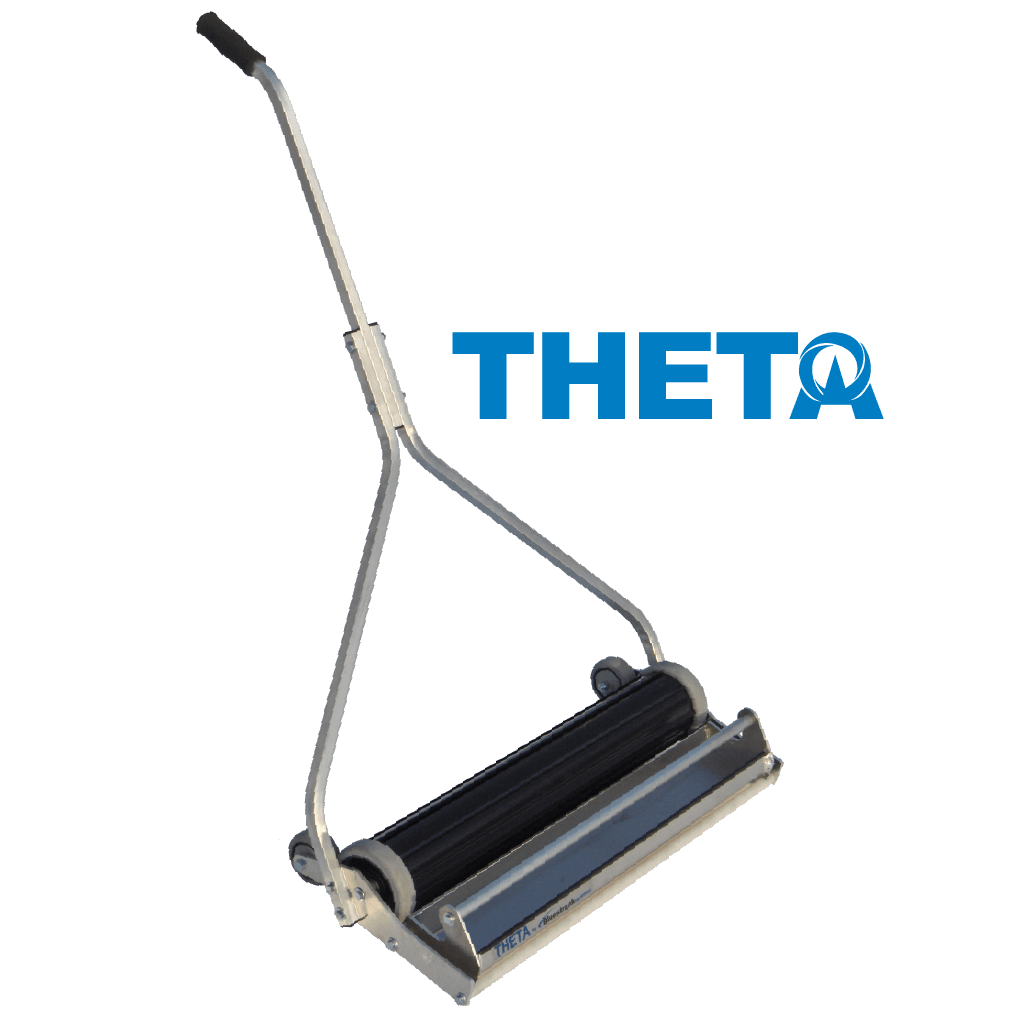 Double the Power in a Compact Size 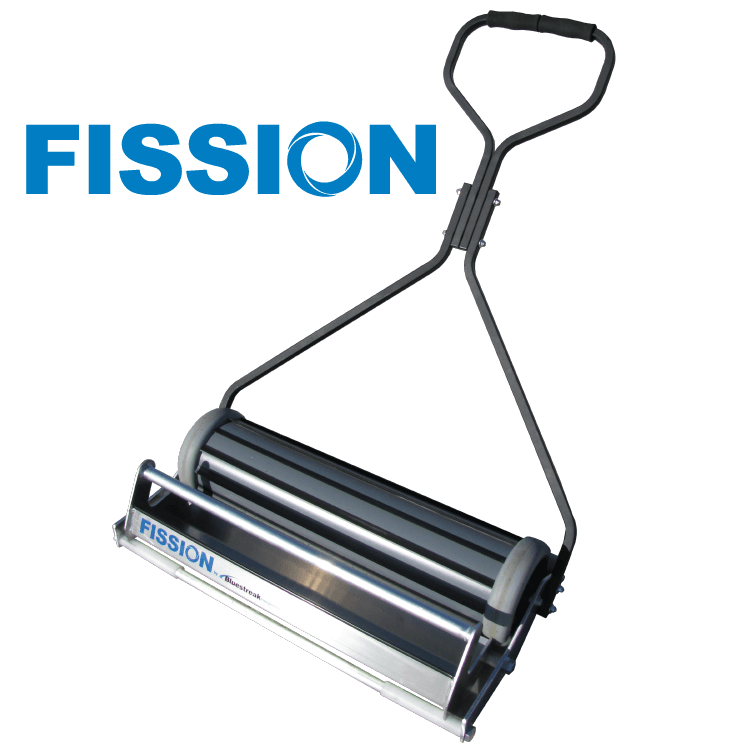 Double the Power in a Compact Size!

Cover a Lot of Ground & Pick Up Steel Shot Faster 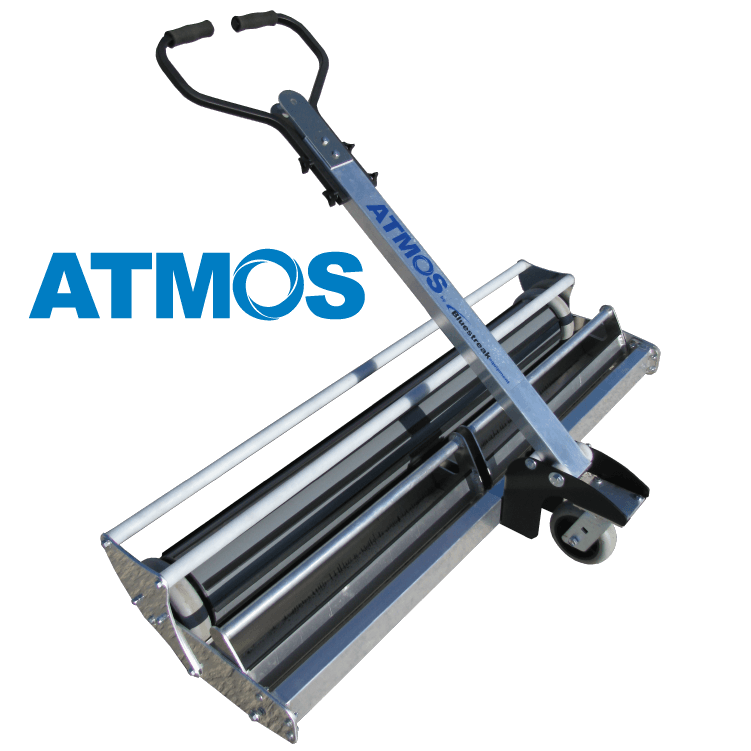 The Atmos is wider than both the Fission and Theta at 52″ so you can cover more ground faster.

Cover a lot of ground fast!

Get in and around everything.